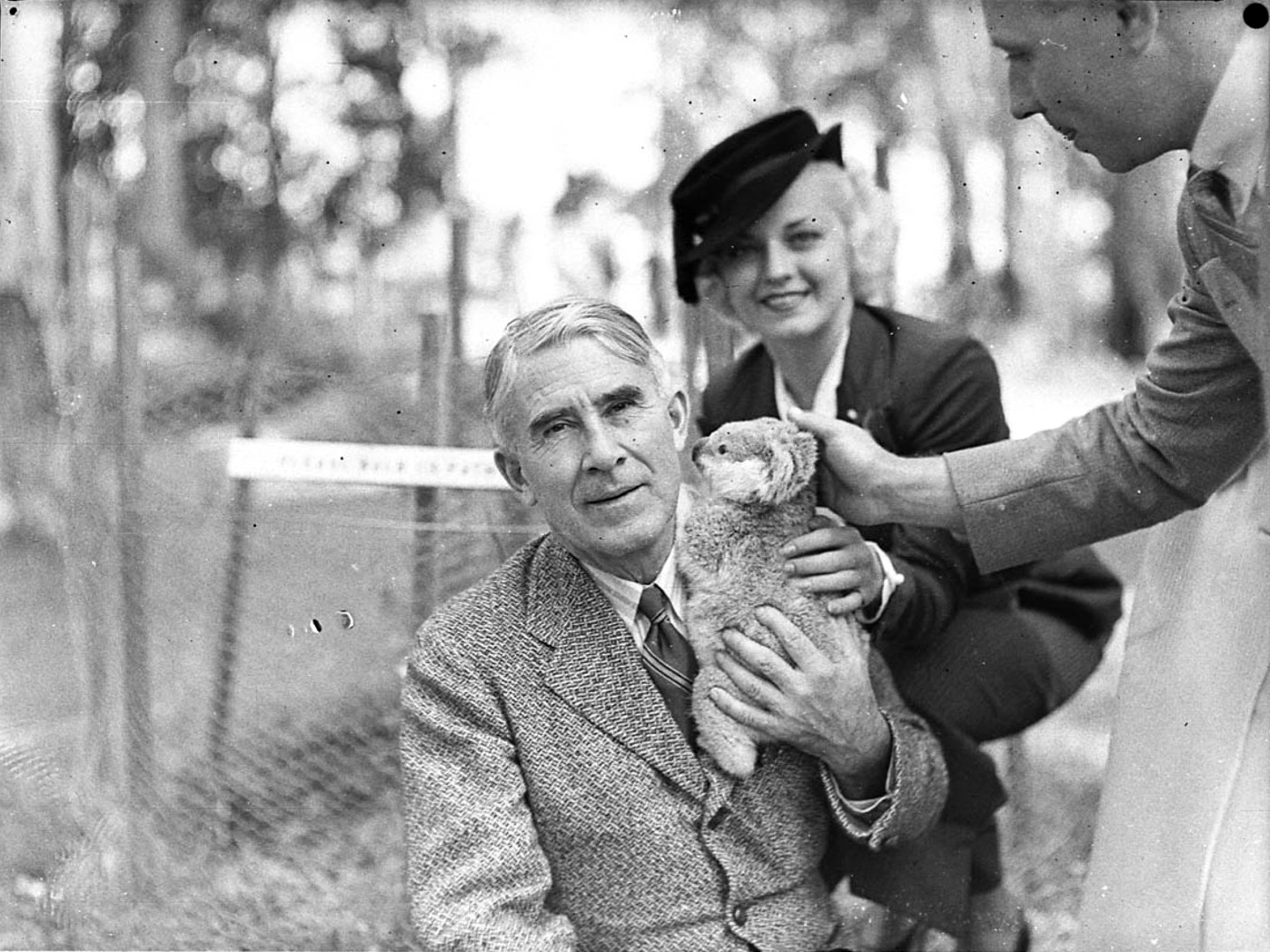 My girlfriend's books arrived on Monday and, since then, we have been busy organising everything by the Grand Shelving Scheme. That, if you haven't read the previous entries, is where we shelve authors by their date of birth.

It's been a nice thing to do, despite the sorrow of the last few days. I've learned some fine things about authors, including Patricia Cornwell's obsession with Jack the Ripper and Walter Sickert, including the full page ads she took out after publishing a book claiming to solve the identity of the killer, and the 31 paintings of Sickert she owns (one that she is reported to have destroyed in search of DNA). On top of that, she also has a habit of donating to the Republican Party! There's this cool picture of Zane Grey, which I link for you. Ellery Queen was two cousins who used the same pen name, but the name stopped being used when one of them died. The scientist R. Buckminster Fuller, who, I might add, wrote terrible poetry, lived in poverty in his early thirties.

Ah, I never grow tired of learning these little things. On top of that, there's now complete sets of Coetzee, Atwood, Calvino, and Proust in French in the place, each of them lining the shelves in a number of boxes that the movers compared to a Minister that they had once moved.
Collapse